Terrible news of the 10th April morning shocked Poland: Tupolev-154 crashed a few kilometers from the Katyń Forest, the place of one of the greatest Polish national tragedies. In the Spring of 1940 nearly 5 thousand Polish officers had been murdered there by the Soviet NKVD executioners and buried in mass graves. On the board of the plane there was a huge Polish State Delegation to Commemorate the 70th Anniversary of the Katyn Murder with the President Lech Kaczyński and his wife, the last Polish President-in – Exile Ryszard Kaczorowski, all top commanding generals of the Polish Armed Forces, including the Chief of the General Staff, many members of Parliament, numerous ministers and other various important Polish political figures. Among the killed in the crash were e.g. the Polish Ombudsman Janusz Kochanowski, the head of the Institute of National Remembrance (IPN) Janusz Kurtyka and a legendary hero of "Solidarność" Anna Walentynowicz.

After a shock and disbelief the first thing that comes to a Polish mind is Katyń. A great, deep unhealed wound in Polish national memory, never forgotten crime against the Polish nation, secrete inhuman murder of many thousands of members of the Polish intellectual elite, taken prisoners of war, and then killed, one by one, with shots at the back of the head. A horrible crime that Soviets first tried to put on the German shoulders and only after half a century unwillingly admitted that in fact it was their deed. A few days ago the Russian Prime Minister Vladimir Putin went to Katyń together with Donald Tusk, the Prime Minister of Poland, kneeled there and uttered words of condemnation of the crime. And now we have another Katyn again, an unbelievable, catastrophical death of the Polish President at the head of a Polish political elite, coming to pray and commemorate their darlings buried in the Katyń Forest. For a Polish mind this tragedy is symbolic, it is a sign! But a sign of what? This is a mystery we are going now to break our heads over.

The cause of the catastrophe is not yet known. There are reports that according to some Russian sources it must have been a pilot's error. This is hard to believe. The Polish pilots have a good reputation and these were the best of them. It is easier to think that the aircraft was faulty as there are permanent complains about the quality of the Soviet Tupolev planes which are still on service in Poland. But I find such an explanation also difficult to accept. Then what? A sabotage?

A number of historical events come to a Polish mind and they were immediately mentioned by various commentators in Poland. At first comes the Gibraltar Catastrophy of 1943 when General Sikorski, the Head of the Polish State, was killed in the air crash. There are still historians who maintain that there were Soviets behind that tragedy. The accidents happened soon after the Katyń Murder was disclosed and the Soviet Government broke the relations with the Polish Government-in-Exile. Another ominous event was Spring 1945 when Soviets treacherously invited 16 leaders of the Polish Underground State to negotiate and then imprisoned, sentenced and executed them. There is no doubt that this new tragedy will throw another shade on the Polish-Russian relationship.

Experts from Russia and from Poland conduct investigations to define the real cause of the catastrophe. The Polish Government announced a whole week of national mourning. All over Poland people go to churches to pray for the victims and for their Homeland. Everybody talks now about the immediate consequences of this terrible happening.

The Speaker of Sejm, Bronisław Komorowski already took over the duties of the President of Poland and moved into the Presidential Palace. The Palace and the Presidential Chancellary have been emptied by the tragedy and Komorowski will meet no opposition. Bronisław Komorowski is from the ruling party, Platforma Obywatelska (PO), he was no friend of Lech Kaczyński and in fact his chief competitor in the forthcoming presidential campaign. Now, according to the Constitiution, the presidential election has to take place before the coming Summer, the whole political calendar of the year has to be changed. The election had been scheduled for October this year. Who will be his chief opponent? So far we thought that it will be the incumbent Lech Kaczyński but now? Will Jarosław Kaczyński take over after his brother and stand for the presidential contest? It is very likely and perhaps unavoidable as his party, Prawo i Sprawiedliwość, can hardly find another candidate in such a short time. According to opinion polls Komorowski might have had an easy victory over Lech Kaczyński but now, after the tragedy, the mood of the population may change, we usually like to sympathize with the victims. For the time being, Platforma Obywatelska seems to be on the winnig side: both branches of the state executive power, the Government and the President are in their hands, the opposition party, linked with the late President, has lost most of its elite in the air crash. But it shall not be an easy victory: the gigantic throngs of mourners, assembled to pray in Warsaw and other cities all over Poland may be a sign of an unexpected tipping of the political scale. 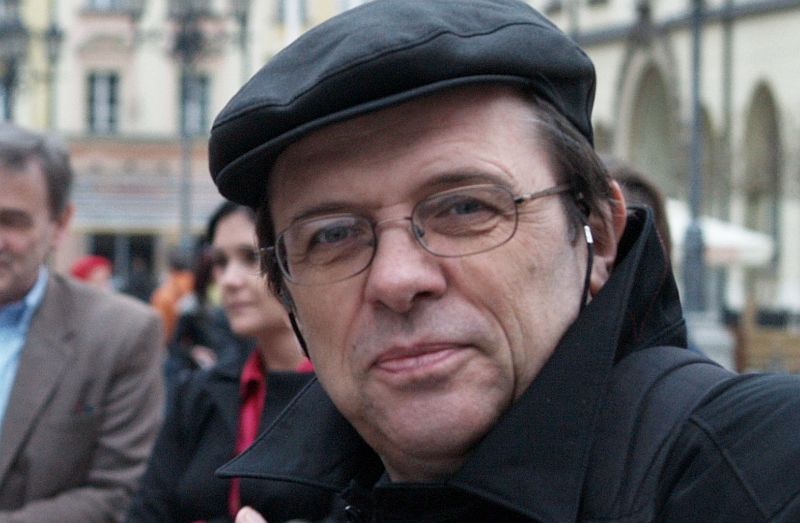 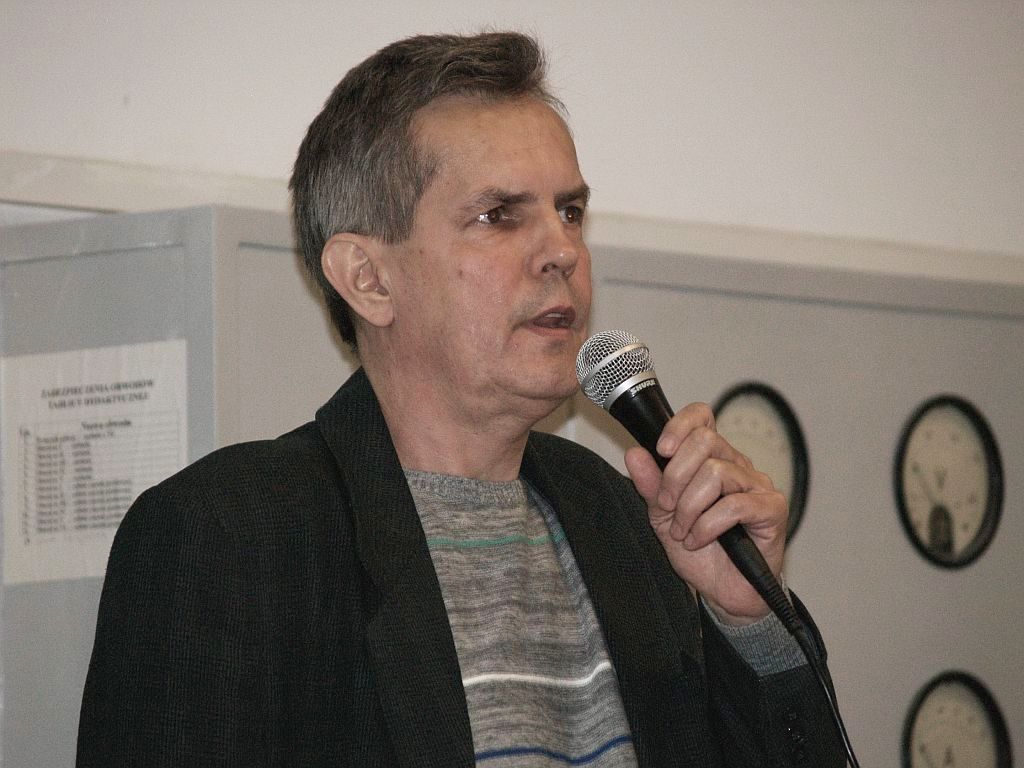 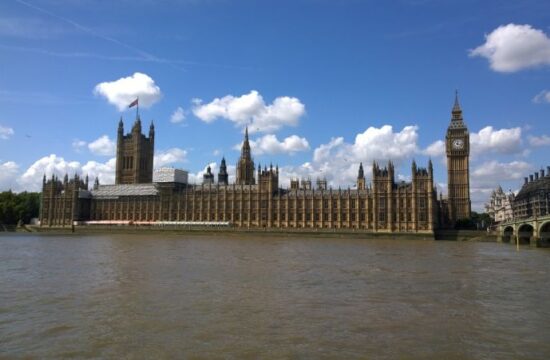 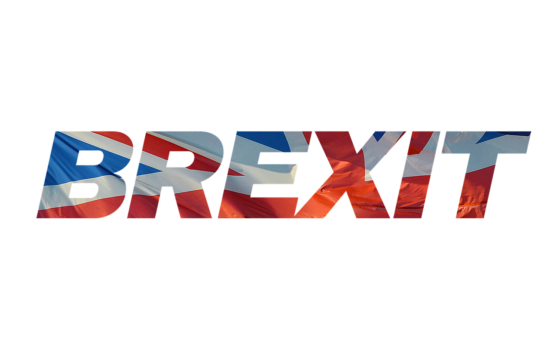 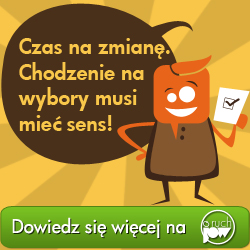